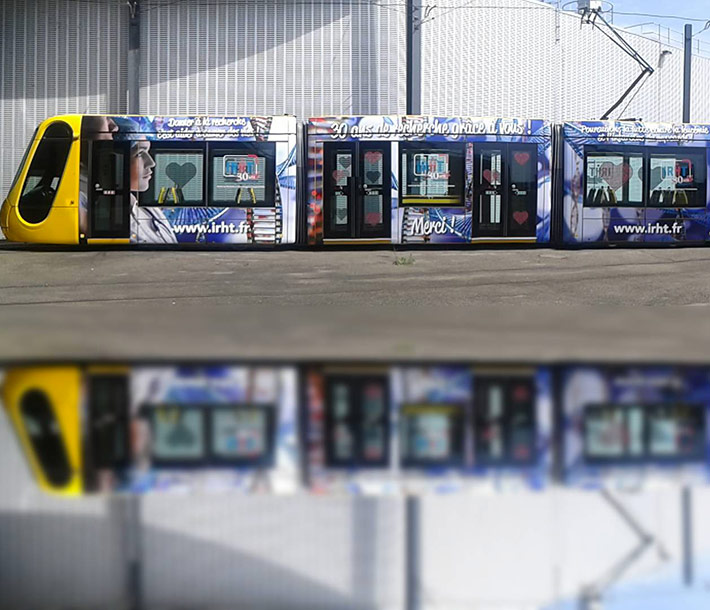 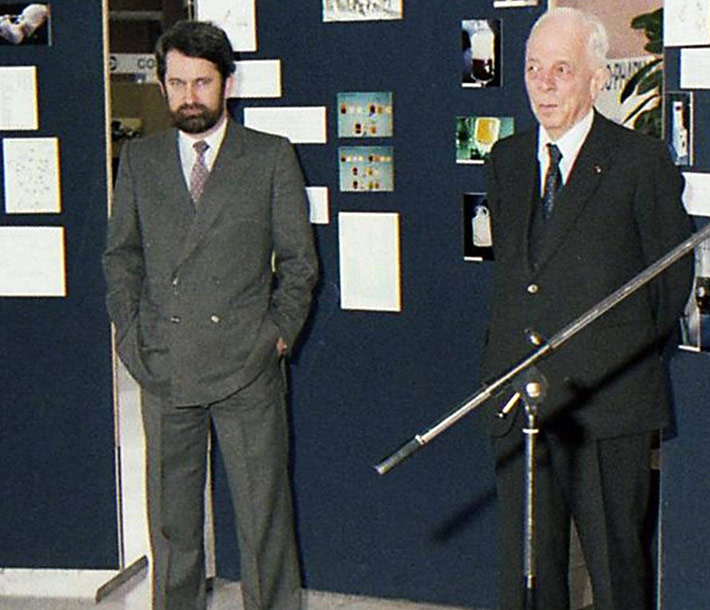 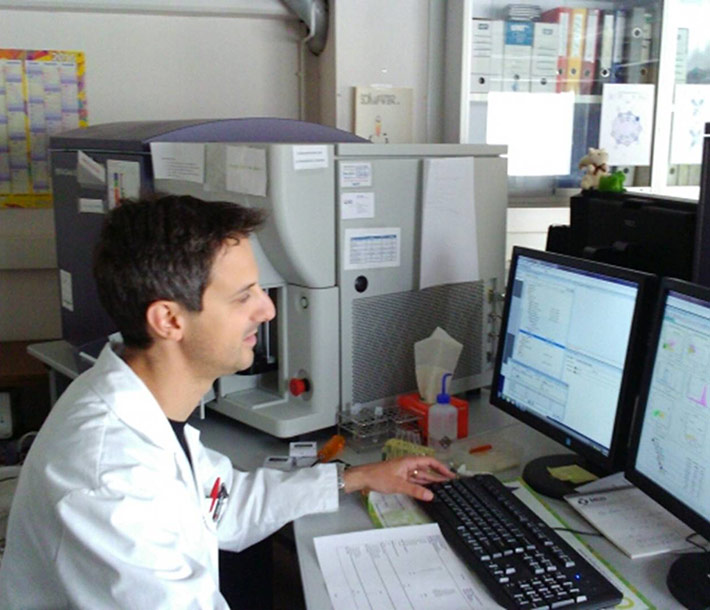 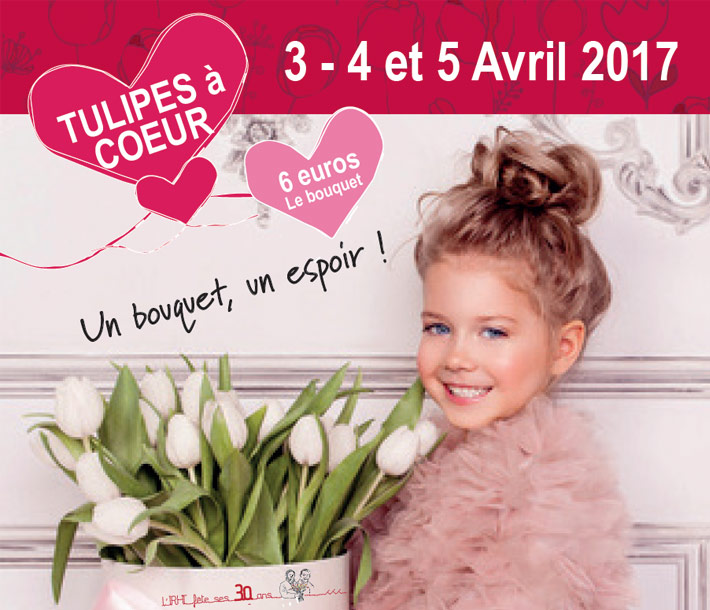 Operation «Tulipes à Cœur»: thank you all for its success

Institute of Research in Hematology and Transplantation (IRHT) was founded in 1987 by Dr. Philippe Hénon. Located inside of the Hasenrain hospital in Mulhouse (France), the IRHT team includes ten permanent researchers and technical assistants, and collaborates with several research teams in Paris The, Holland, Germany, Israel, USA, Canada…

Initially, scientific research developed by the IRHT demonstrates stem cells existence in the blood (present in all living individual) and how to use them to regenerate destroyed bone marrow after chemotherapy. This technique, known as “blood stem cell transplantation”, has many advantages over conventional bone marrow transplant technique and has now totally and universally supplanted the latter.

Continuing over the years the study of blood stem cells, the IRHT team discovered that they were also able to regenerate and vascularize a theoretically irreparably damaged heart muscle after severe myocardial infarct (AMI). Blood stem cells collection in the patient’s own blood and their re-injection directly into injured heart allow it to become functional again, thus avoiding the occurrence of secondary cardiac failure, which is generally fatal in the short to medium term, and even in some cases, the need to performed a heart transplant.

While the industrialization and diffusion of this revolutionary therapeutic technique has been delegated and is being carried out externally, the IRHT team has recently demonstrated the existence in the human body of cells, with the same characteristics than embryonic stem cells, which persist throughout its life. Their therapeutic use could make possible to cure, in an ethical way (no destruction of embryo), many diseases up to now incurable.

Finally, the study of the transformation mechanisms of normal stem cells into leukemic cells is also very promising.

Our 1,200 volunteers go into villages, markets, hospitals and alleys of the supermarket malls to sell the tulips of our Operation “Tulipes à Cœur”. The benefits of the tulips sale have been (and still are) devoted to the more fundamental research that has led to our major therapeutic advances.…
Learn more

IRHT is administratively and financially totally independent from the Mulhouse Hospital (GHRMSA). Through the sustained support of public and private organizations, we can partly pursue our research. The main granting partners are: Public partners Private partners Public partners…
Learn more