IRHT is a pioneer in the field of peripheral blood stem cell identification and transplantation. This Institute has acquired international renown with its numerous publications and its participation in international congresses.

Professor Philippe Hénon is founder and director of the IRHT since 1987 and is also chairman and scientific director of CellProthera. He has received honors for his research work or for his contribution within the scientific community, particularly in hematopoiesis field. 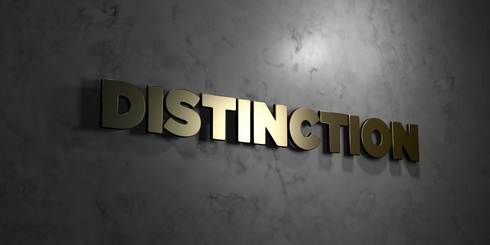